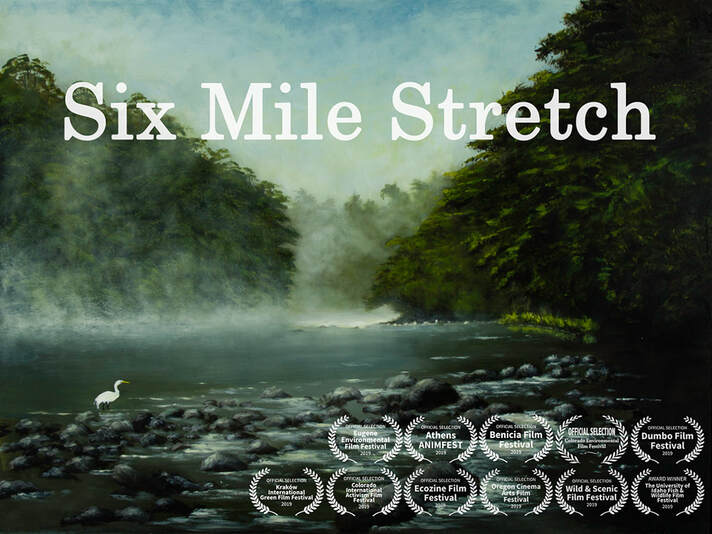 ​This is my first hand painted film! In this film, paintings come to life as animals and birds move around and explore their painted scenery.  Watch the film here.

Six Mile Stretch has been selected to be a part of these film festivals in 2019:


Six Mile Stretch is a hand-painted film from the Sierra Nevada mountains of California, about the last wild six mile stretch of the Bear River that is under threat of inundation from a new dam proposal. Some in the local community are opposing the dam project, so that we can protect this last bit of wilderness along its banks. I spent many glorious days along the Bear’s banks, walking along the river bed, painting this lovely stretch of river in its different moods. The film is an artistic response to this beautiful place, and is dedicated to all who strive to protect the remaining wild places of our world. The cast of the film is a handful of painted river residents: an otter, a bear and several birds, making their way through the painted scenery. The animation techniques in the film are a combination of the arcane (individually painted cels) and state of the art techniques (brushstrokes digitally animated). The background scenery animations were created digitally by Dani Joy. The song "Six Mile Stretch" was written by William Harvey, a river guide with deep concerns about the preservation of wild rivers. 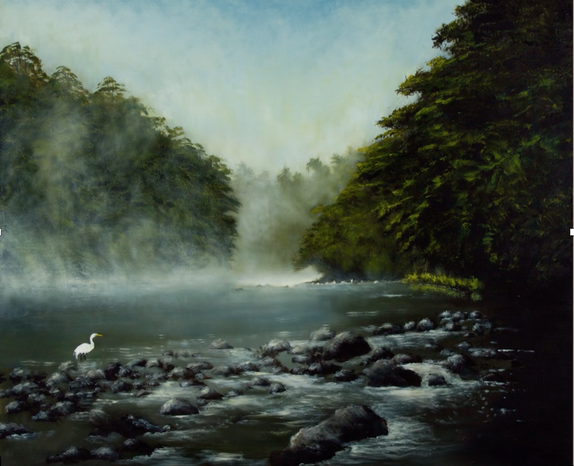 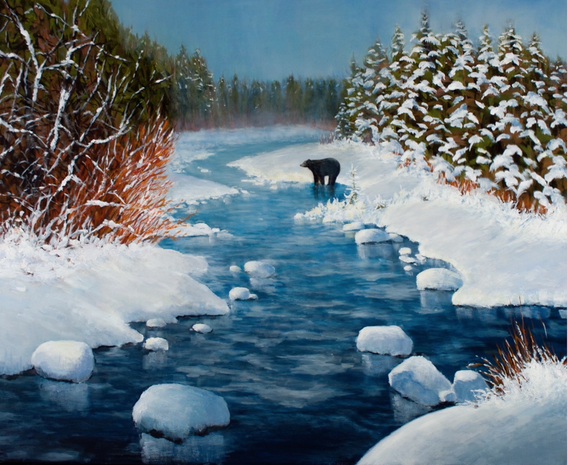 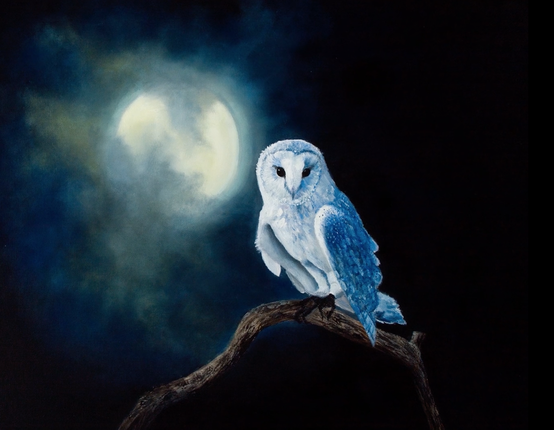 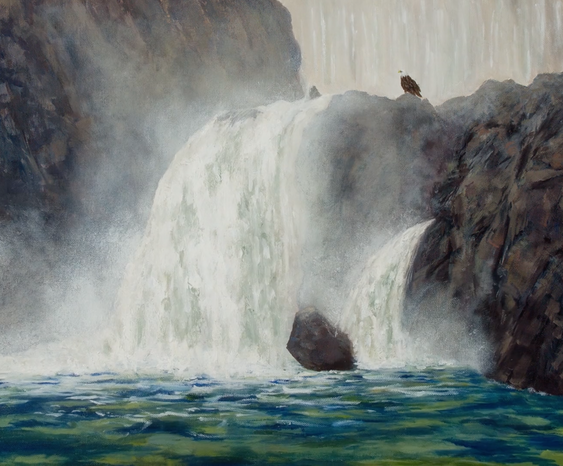 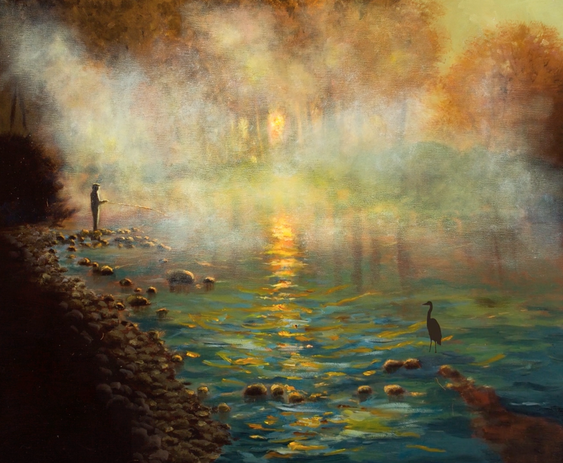 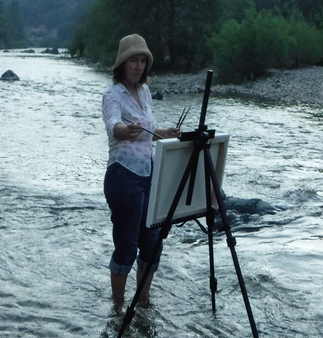 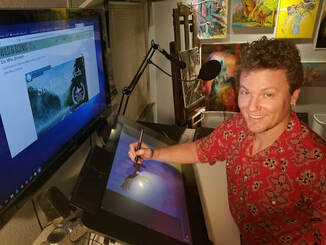 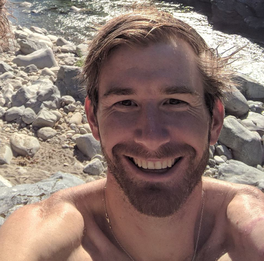